Eddystone is a town in Delaware County, Pennsylvania, with an estimated population of 2,530 residents as of 2019. The town of Eddystone was built around the Eddystone Print Works, established by William Simpson & Sons in 1873. Eddystone was incorporated as a borough in December 1888. Eddystone had a big part in heavy industry during the 20th century, with the Baldwin Locomotive Works plant having once served as the largest manufacturer of steam locomotives in the world.

John’s Electrical Service is an Insured, PA State Licensed and Bonded, full-service electrical company. We have offered interior and exterior installations throughout Eddystone for many years, and have grown a reputation among the community. Some of the services we offer include changing devices, panels, and fixtures, along with troubleshooting existing electrical issues. Whether you’re looking to get a service done or receive a free estimate, we’d love to hear from you and take the first step towards getting your problems resolved! 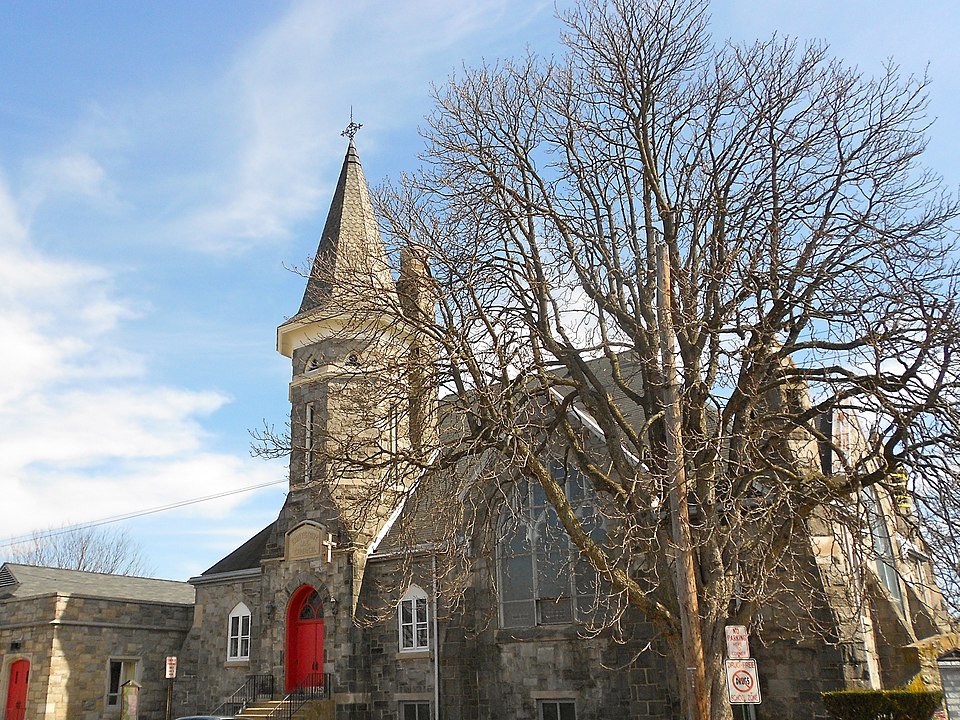 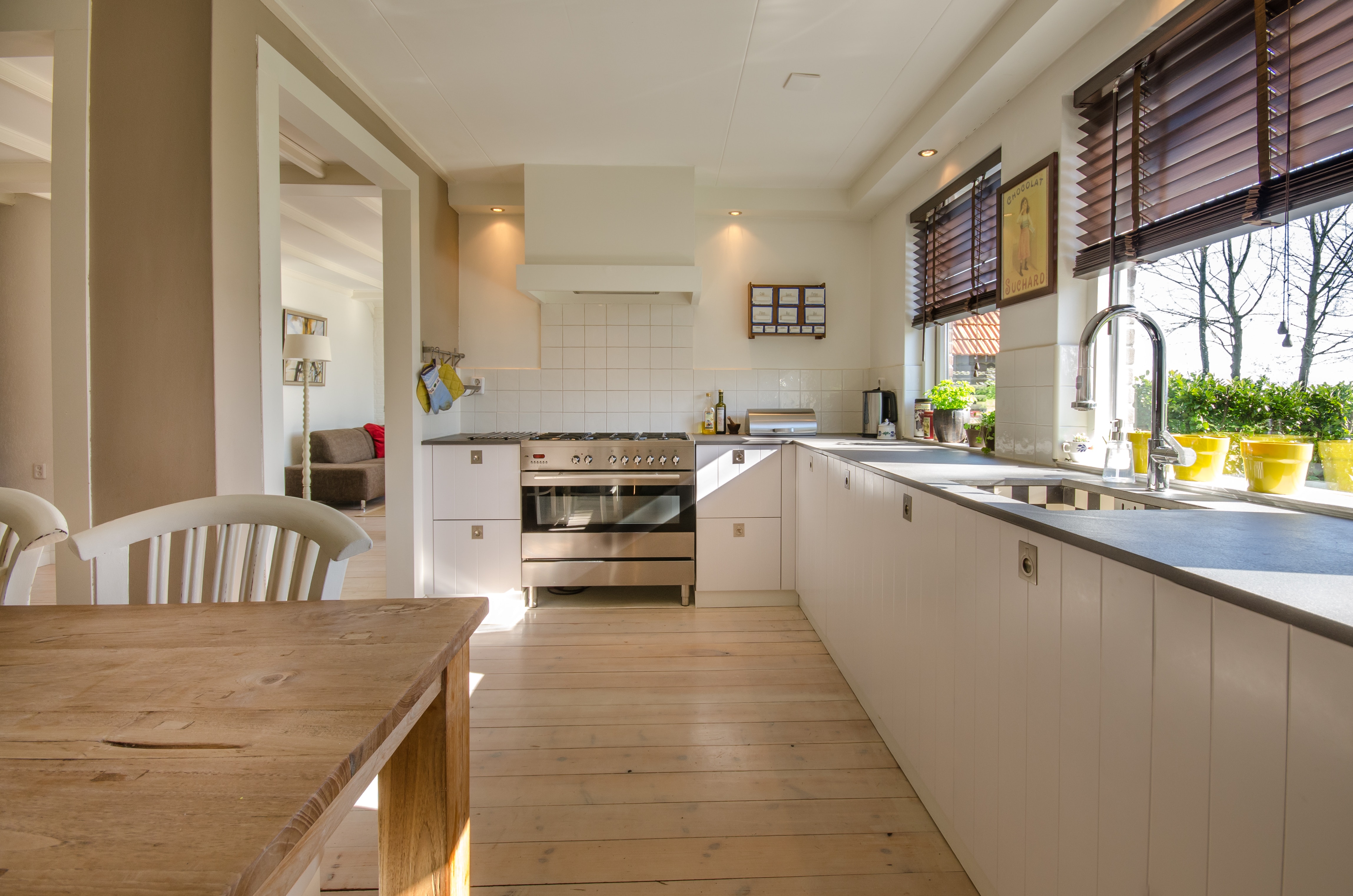 As we go through our daily lives at home or work in Eddystone, electrical problems can show up in ways we don’t immediately associate with and electrical problems. You may notice soot on an outlet cover or an odd odor that you’re not used to smell. Or a light switch plate is hotter than usual, or a popping or crackling sound in a certain room. Or it can be a more obvious sign, like flickering lights, smoke, or sparks. When dealing with electrical issues, you want an emergency electrician who knows the local codes in Eddystone and is experienced and ready to act in the case of an emergency. That way you get the problem is fixed immediately, avoiding further issues due to code violations and you know your loved ones are safe because the job is done right! 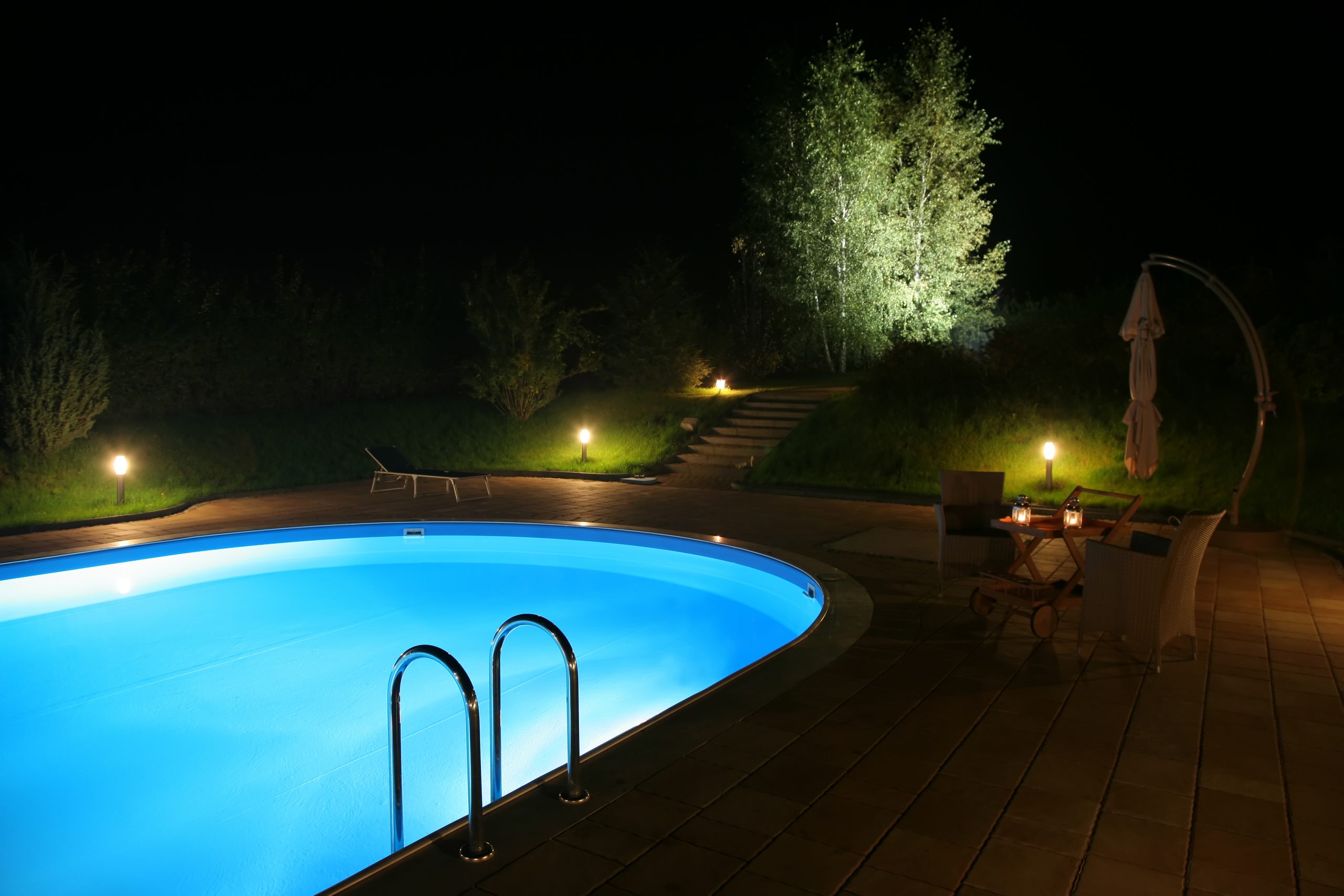 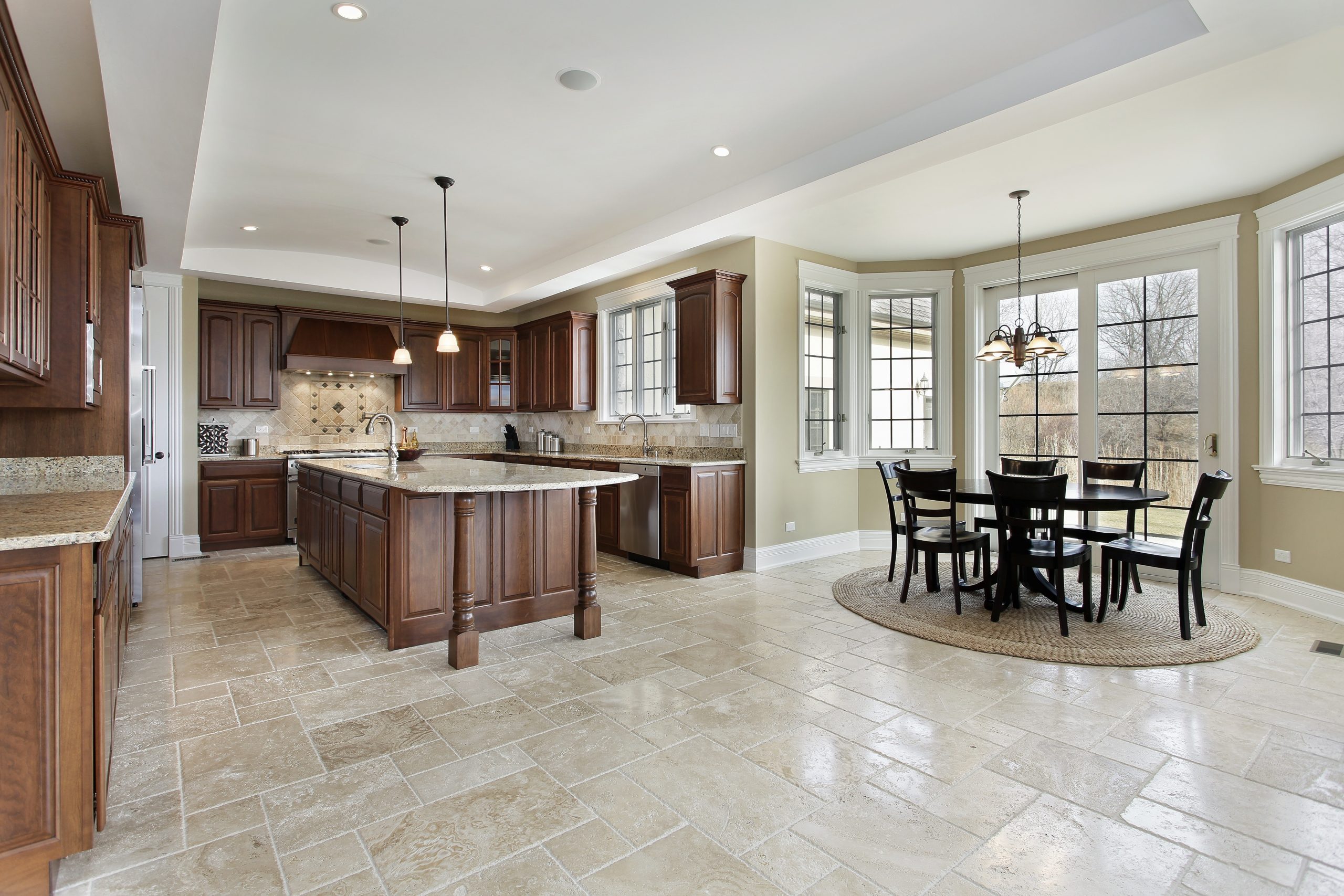 if you are in need of new lighting, or have an ongoing interior electrical issue, John’s is ready to assist with kitchens, bathrooms, finished basements, and more. 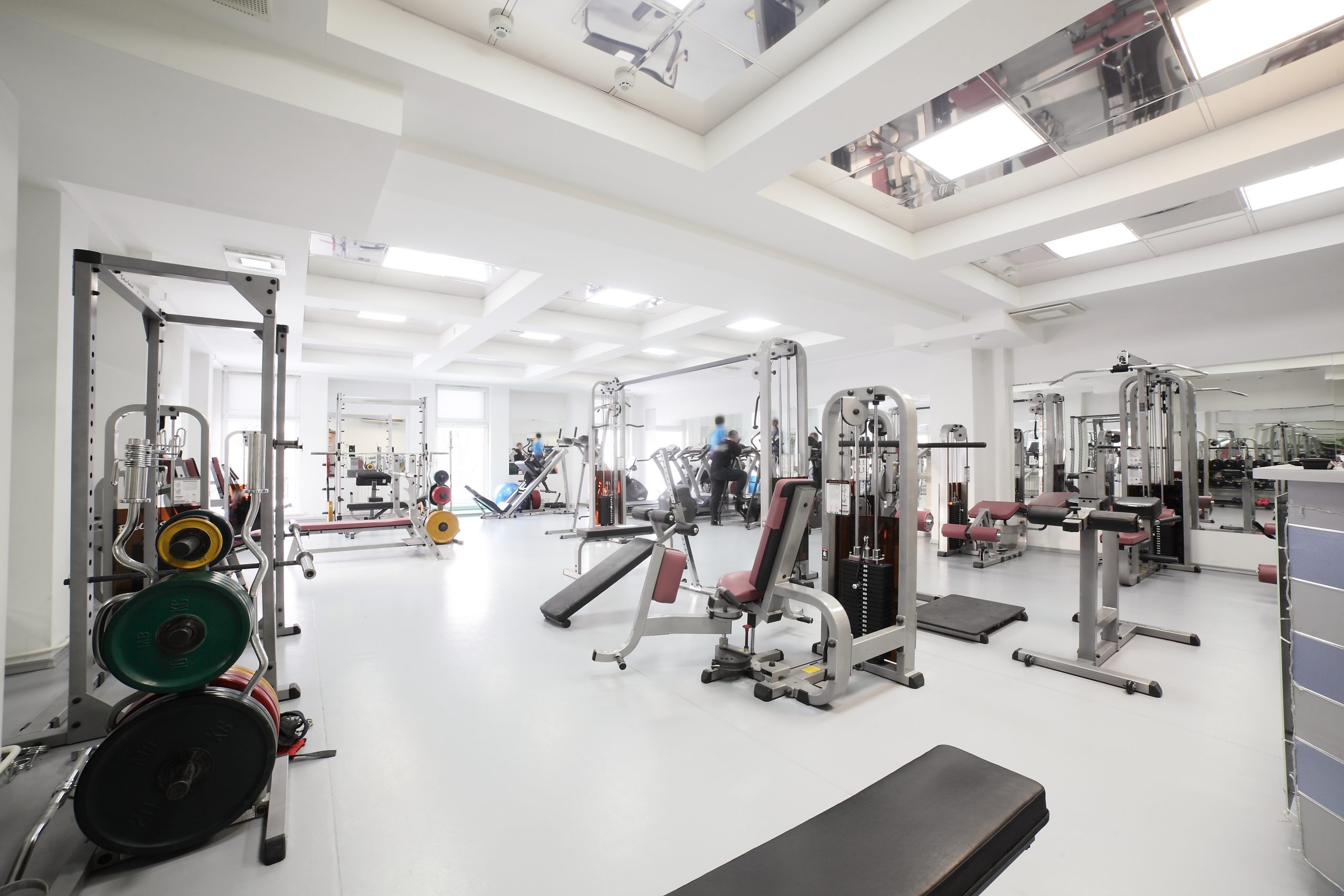